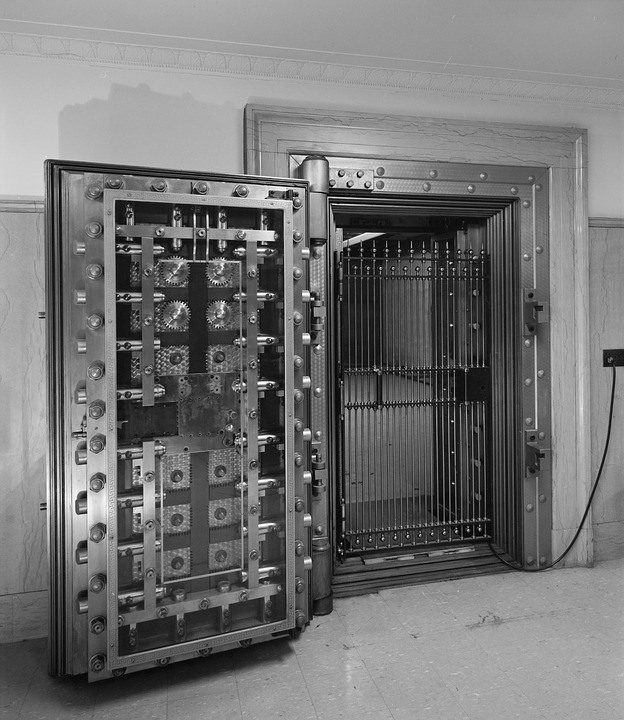 Ahead of the introduction of open banking regulations in Bahrain, announced yesterday*, Almoayed Technologies and Token have been working together to enable fast and simple compliance for the Kingdom’s banks via the integration of Token’s single API.

By offering a common platform to all banks in Bahrain, Token and Almoayed Technologies will enable banks to deliver open banking payment and information services to customers quickly and efficiently, and enable secure and frictionless access to banks for third-party providers (TPPs).

This unified approach will avoid many of the issues that are currently hampering open banking adoption in more mature markets. In the United Kingdom, for example, widespread development of proprietary APIs is causing fragmentation and integration pain, holding back the pace at which the market can develop.

Steve Kirsch, Founder and CEO, Token, comments: “Through our platform, financial institutions, merchants and TPPs in Bahrain and beyond will gain access to a fully operational API banking infrastructure, supporting the MENA region’s objective to be a best in class reference point for open banking. While the world is focused on Europe, thanks to PSD2, open banking is also gaining traction in other regions across the globe. Almoayed Technologies brings established relationships across the Peninsula and strong technical competencies for on-the-ground implementation support. We look forward to working in tandem to support the growth of API-led banking across the region.”

Abdullah Almoayed, CEO, Almoayed Technologies, says: “Our partnership with Token reflects the region’s goal to be international leaders in the future of banking and payments, and our wider economic ambitions. Token’s open banking platform puts us in the driving seat for API-led banking and financial services. We look forward to delivering new use cases enabled by open banking, from replacing future-dated cheques with smart tokens to bill-pay and frictionless in-app purchases for consumer goods and transport.”

“By participating in the sandbox, banks across Bahrain have already demonstrated their commitment to connecting the ecosystem using a common standard, which will have a major positive impact when it comes to commercial implementation,” continues Kirsch. “Not only will it drive adoption through a consistent service experience, it will also accelerate the development of new use cases and enrich functionality across the board.”

Via its universal open API banking platform, Token enables banks, merchants and other TPPs to connect to any bank for payments and account information requests, thereby solving the integration pain being felt across the industry caused by multiple, proprietary bank APIs.

The partnership is the latest in a string of technological innovation announcements that demonstrate a commitment to immediate adoption in Bahrain, including the news that an AWS Region is to open in 2019 and the launch of a $100m venture investment fund.

To unsubscribe from future Token news, reply ‘unsubscribe’ to this email.

Token is a recognised industry leader named in the Financial Times Future of Fintech Awards shortlist 2017 as one of the top ten companies to watch globally. CB Insights named Token in their global annual ‘The Fintech 250’ ranking and in 2016 Token was the winner of PlugAndPlay’s 2016 Fintech EXPO, which was contested by more than 1000 applicants from around the world.

Almoayed Technologies is an open banking, fintech and digital infrastructure provider, serving governments and banks in the Kingdom of Bahrain and across the MENA region. By combining four generations of Bahraini trading experience with a host of partnerships with global technology innovators, Almoayed Technologies is cultivating an unparalleled digital infrastructure in the region, with a view to attracting skills and investments that will enable positive social and economic change.