Advisory Board members are nominated and elected to the board based upon their ability to lead and influence the payments industry. Members of the Advisory Board are both nominated and voted on by the members of The Payments Association and serve a term of three years.

Hear from some of our Advisory Board members

What does an Advisory Board member of The Payments Association do? 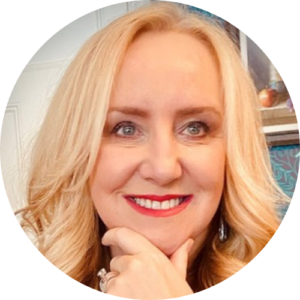 Chair of the Advisory Board, The Payments Association
Non-Executive Director, Board Advisor
Payments & Financial Services 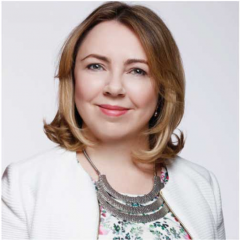 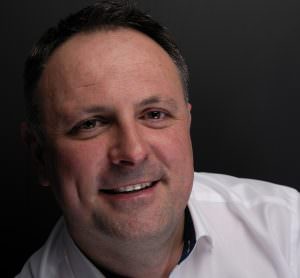 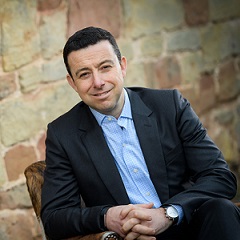 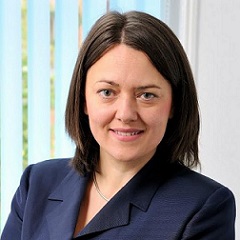 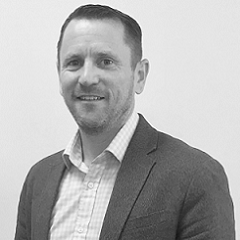 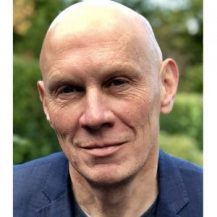 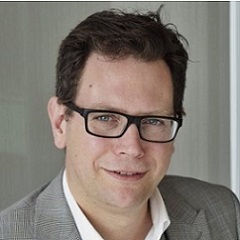 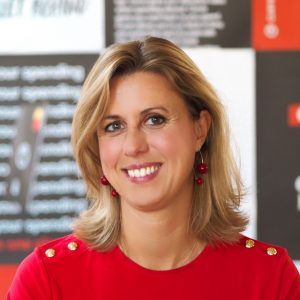 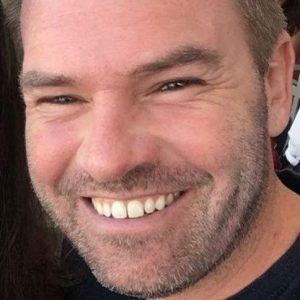 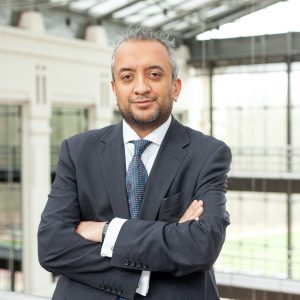 Head of UK and Ireland 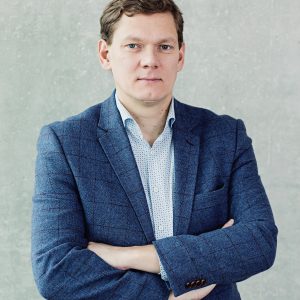 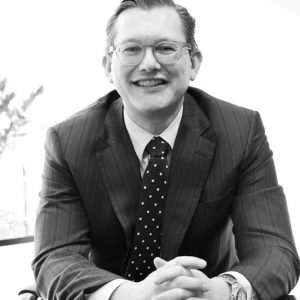 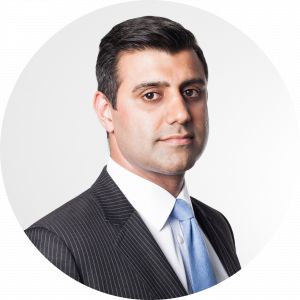 UK Head of Compliance and MLRO 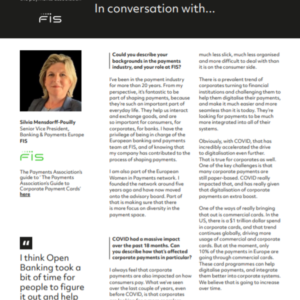 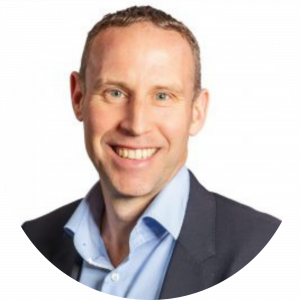 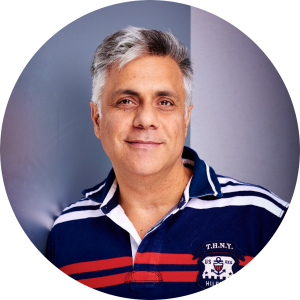 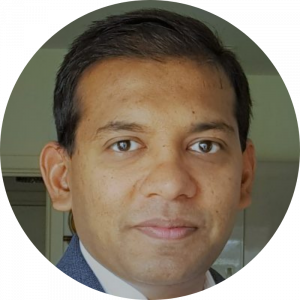 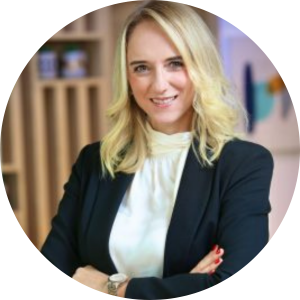 Marion is a highly accomplished business leader with an exemplary track record of driving growth through innovation, change and superlative people leadership. She fulfils a non-executive director portfolio, contributing to the growth and advancement of financial services companies.

Marion serves on the Board and Audit Committee as a Non-Executive Board Director of Bibby Financial Services.

Previously, Marion was Director of Payments, NatWest, responsible for setting the Payments strategy and prior to joining NatWest, she was President of MasterCard UK & Ireland developing a world beyond cash through an innovative approach to everyday Payments.

Before joining MasterCard, Marion was CEO of VocaLink (2002-2012), where during her tenure the Faster Payments Service was launched.

Andrea Dunlop Managing Director of the Payment Division at [The Access Group | Business software] , an angel investor and non-executive Director. She is also a co-founder of https://investfem.com/home.

Andrea previous roles include establishing a successful UK and European merchant acquiring business, as well as running her own consultancy in financial services and payments sectors. Previously she served 13 years in the Royal Air Force.

She is a passionate speaker and supporter of diversity and inclusion, as well as financial inclusion, championing and challenging the industry to deliver better financial products for the benefit of all.

Neil Harris is the Group Chief Commercial Officer at Global Processing Services (GPS), an industry-leading issuer processor that provides payment technology and alternative banking solutions to programme managers, acquirers and some of the largest Fintechs and ‘next generation’ banks globally. As Chair of the Financial Inclusion Committee at the Payments Association, Neil is part of the leading taskforce that has been created in developing a new industry kitemark for tackling the issue with financial inclusion.

For the last 2 years or so, Alan has been driving change at FleetCor, traditionally known for fuel-card payment products and systems, but is a large and growing force in commercial payments across the world. In the last year, FleetCor in the UK, under its subsidiary Allstar brand, launched the first dual application payment card for businesses, combining all the unique data-driven benefits of a fuel-card with controlled access to the Visa network for other business expenses.

As the Managing Director of SkyParlour Communications, it has been Angela Yore’s great pleasure to play an active role in the Payments Association, leading ‘Project Media’ with her mentor Currencycloud CEO Mike Laven. By offering SkyParlour’s support as the Payments Association’s dedicated PR Agency, its reputation has been raised in the media. ‘Project Women in PayTech’ embodies a group of amazing people supporting each other to aim higher and strive for diversity in the boardroom.

Jeremy Nicholds, has been at the forefront of payments for over 25 years, leading teams across Visa and Mastercard as well as in a number of NED positions. Currently CEO of the leading mobile payments solution, Judopay, he’s helping companies across multiple sectors to serve their customers with a better way to pay.

Scott has both personally and through MasterCard been a very active participant and supporter of the Payments Association and its aims and objectives. Within MasterCard, Scott span many areas of payments in the UK and Ireland but also provide a global outlook through his many relationships inside and outside of MasterCard. He is passionate about the industry and his role within it. He believes he can bring new insight, thinking and approaches, both personally and on behalf of MasterCard, to the advisory board.

Nathalie is Chief Operating Officer at Curve, a banking platform that connects multiple debit and credit cards into one smart card. At Curve, Nathalie is responsible for the day to day operations of the company, and as it scales up its platform and expands deeper into Europe. Nathalie will also oversee Curve’s launch in the US in 2021.

Prior to Curve, Nathalie worked at IDEMIA as Senior Vice President of Global Innovation Strategy, Marketing, Partnerships and M&A for the Financial Institutions Business Unit. As GM and Head of Samsung Pay Europe between 2015-2017, Nathalie is credited with building the organisation and launching Samsung Pay across 6 European countries in just 18 months. Nathalie worked at American Express for 15 years, in a variety of roles, including as VP of Global Product Marketing.

She is also a Non-Executive Board Member at Pay.UK.

Jason is an entrepreneur with nearly 3 decades of experience building global businesses across diverse industries and ever-changing financial markets.

Jason is the CEO of the CoinPayments.net, and the founder of HODLtech.eu, and is actively involved with the an active player in a number of global Fintech, payment processing, crowdfunding and blockchain technology projects which he believes will bring a tremendous amount of opportunities and lessons to share with each of the members of the Payments Association.

“I truly believe we are in a major transitional state of how people and business exchange value.  The Payments Association association and its members have a unique opportunity to support this change.  My personal goal is to contribute, share and help the current and future members grow and become a stronger voice globally.”

Vikesh Patel is Head of UK and Ireland with responsibility for SWIFTs strategic direction and growth in the region. Vikesh joined SWIFT in 2017, charged with strengthening the cooperative’s key relationships and delivering commercial performance across its portfolio of products and services; including SWIFT’s global payments innovation (gpi) and its suite of financial crime compliance solutions. With 20+ years’ experience in executive roles for HMT, Goldman Sachs, Morgan Stanley, LSE, and SWIFT, he has a rich wealth of expertise in terms of the global and UK financial climate. A natural leader, he is skilled at setting strategic direction, and driving alignment around important issues.

Andres has more than 20 years of banking experience from finance to payments, and also has experience as a global e-commerce merchant giving him valuable expertise in how payment processing looks from the client perspective. As Head of LHV Banking Services, LHV has further committed the focus on the fintech scene by announcing the establishment of a stand-alone bank in the UK based on the current UK branch.

Daniel brings a wealth of expertise across FinTech, eCommerce, accountancy and law to the role of CEO of Trust Payments Group. Joining in 2011 as Chief Financial Officer of the company, Daniel took over as CEO in 2018 and has transformed Trust into a fast-growing Fintech payments group. 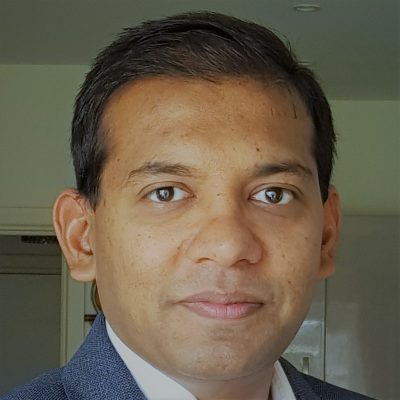 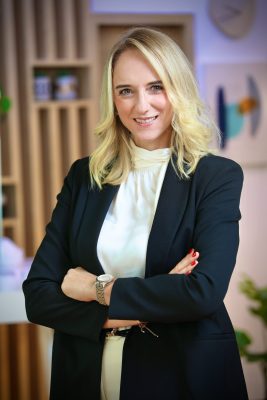 Mandy Lamb is currently the Managing Director – UK & Ireland for Visa based in London. Ms. Lamb’s responsibilities span Visa’s business across these markets.

Ms. Lamb has proven experience in the payment industry across emerging markets in both Sub-Saharan Africa, Eastern Europe and Asia Pacific. Ms. Lamb joined Visa International in May 2009 as Head of Business Development for South Africa, prior to which she had worked in the financial services and IT industry in South Africa for over 10 years. In 2011, she moved into the role of Country Manager for the South African market and later, managed Sub-Saharan Africa, before moving into the CIS & SEE region in 2015. Ms. Lamb led the 17 markets across the Commonwealth of Independent States & South Eastern Europe (CIS & SEE) for Visa Inc., based in Kyiv, Ukraine. Her most recent role prior to relocating to London, was Group Country Manager, Regional Southeast Asia and Senior Vice President, Global Client Management for Visa Inc., based in Singapore. She is also a Non-Executive Board Member at UK Finance.