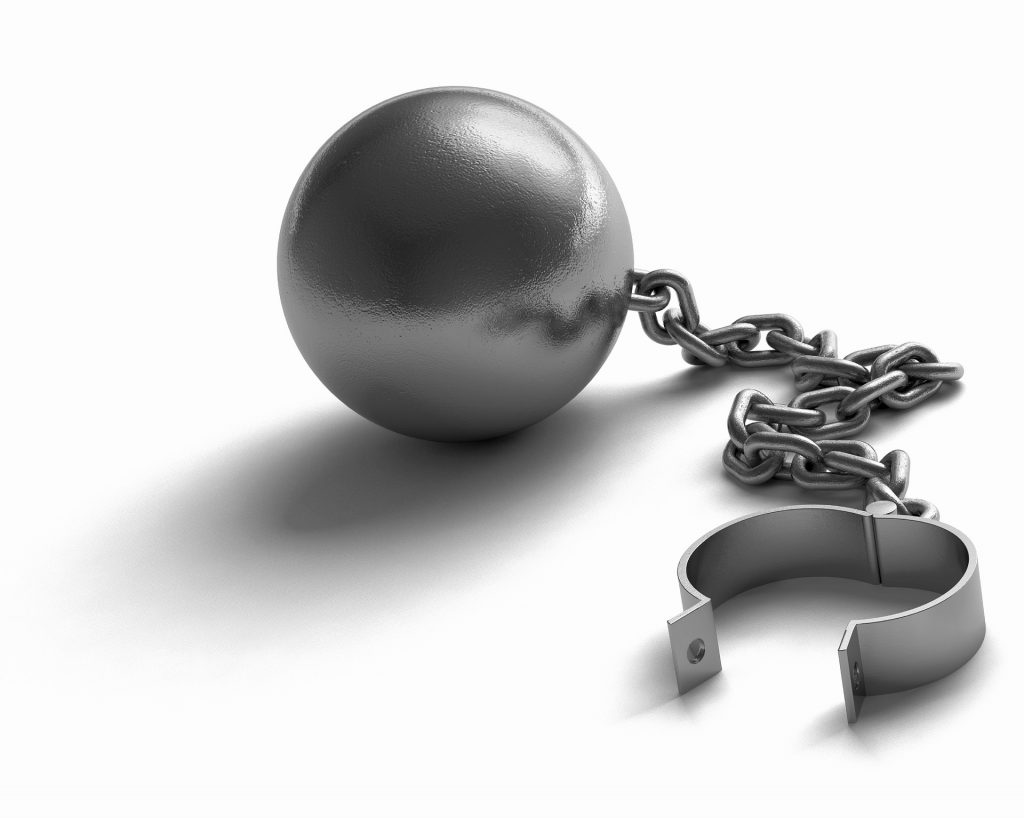 When asked to think about the main issues affecting the UK right now, it’s likely that slavery isn’t at the top of your list. It probably doesn’t even feature in the top 10. However, there are currently an estimated 13,000 people being forced into slavery in the UK.

Recently the UN declared that modern slavery and human trafficking is the second largest criminal industry in the world – with an estimated 21 million slaves globally (International Labour Organisation). It’s an industry that makes huge amounts of money for those who sit at the top of the chain, with an estimated $150 billion in annual profits (ILO).

Two years ago the UK Government passed the Modern Slavery Act 2015, which included a need for transparency in supply chains, in an effort to bring modern day slavery to the top of everyone’s agenda. The aim of the Act is to make companies accountable for slavery and abuses occurring in the whole of their chain of supply. The Government wants to ensure that British products or services have no links to slavery, and to show that companies are taking a proactive stance to the exploitation of people for financial gain.

Modern slavery is often hard to spot and affects many industries we all rely on. We can all recall news reports including industries such as agriculture, fishing and beauty salons. Slavery affects some of the most vulnerable people in society and in a networked industry like payments and financial services it may not be so easy to spot.

There are five ways to categorize modern slavery:

• forced labour – people are forced to work through violence or intimidation, and usually receive no payment;
• bonded labour – people fall into debt and are forced to work for free in an attempt to repay that debt;
• descent-based slavery – where people are born into slavery because their families belong to a particular class within a society;
• human trafficking – the transport or trade of people from one area to another and into conditions of slavery; and
• child slavery – children are in slavery as domestic workers, forced labour, and are trafficked for labour and exploitation.

So the Act places a responsibility on every business to ensure it has the right ethical and human policies but also to ensure it knows the policies and reputation of its suppliers. This approach commands transparency. Businesses should be proud to stand up and show others that they support good employment policies and they should demand that everyone they do business with does the same.

We all have a duty to look after our staff, with all employees earning at the very least the London Living Wage, and being offered a series of benefits which are written into their contracts.

For almost 50 years Bacs has delivered the best possible quality of service, with unrivalled reliability and predictability. This impressive track record has been possible because of our people and our principles.

The use of Kompli-Global’s powerful search platform – Kompli-IQ – means companies can check quickly and easily check whether adverse information exists about their supply chain and, as a result, make better informed risk assessments, comply with the law and protect their good name. 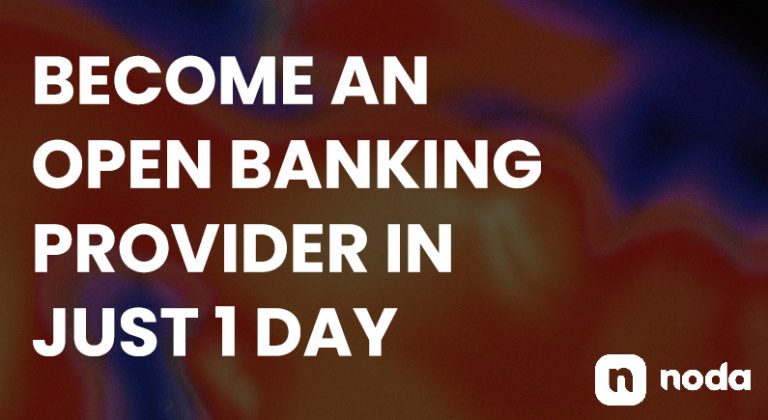