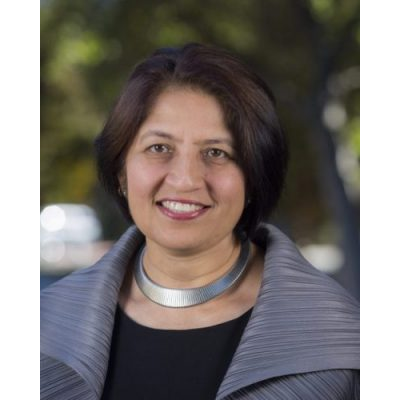 London, 09 February 2020: Curve, the London-based fintech that combines multiple cards and accounts into one smart card and even smarter app, has named Anju Patwardhan as a non-executive director to its Board.

Anju brings decades of expertise and leadership in financial services and innovation to Curve. She was most recently managing partner at CreditEase’s Fintech VC Fund, one of China’s largest fintech venture funds. CreditEase focuses on wealth management and inclusive finance in China, and Anju remains an advisor there.

At CreditEase, Anju led the company’s $500 million fintech investment fund, and its push into the US, establishing its San Francisco office. She led investments in more than 35 US and UK-based fintechs, including neobanks Upgrade, Dave and Monzo, and payment platforms Marqeta, RailsBank and Taulia. She continues to serve on the boards of Upgrade and RailsBank. She is also a Non-Executive Director on the Board of Gulf International Bank in Saudi Arabia and is a member of the Global Advisory Council of Distinguished Careers Institute at Stanford University.

As a Non-Executive Director at Curve, Anju will bring unmatched insight into global financial systems, regulatory environments and credit risk, along with a deep understanding of what’s driving innovation in the industry.  She will also join Curve’s Board Risk Committee.

She is a member of the World Economic Forum’s steering committee on innovation in financial services, has served as a fintech industry expert at UC Berkeley and was on the advisory board of the Estonian government’s e-residency program. She has also previously served on boards of banks and regulated entities in Singapore and Thailand.

Shachar Bialick, Founder and CEO of Curve, said: “Anju’s impressive knowledge of both traditional finance and digital  innovation, and of how to unify them, couldn’t be more valuable at this exciting  time of growth for Curve. As we work towards our launch in the US, and introduce our lending business via Curve Credit, the whole business will benefit from Anju’s exceptional experience. She’ll enable us to embed rigour in regulation and risk management across Curve. She’s a leading light in our industry, and is driving its capacity to transform and unlock opportunities for customers globally. We are privileged to have someone of Anju’s calibre join us at this pivotal time in Curve’s journey.”

Anju Patwardhan said of her appointment: “I’m delighted to have the opportunity to work more closely with Shachar and the talented Curve team, as they continue their mission to simplify the finances of consumers in the UK, Europe and US.  I see huge potential in Curve’s model to bring innovation to these markets. With the mission of combining multiple cards in a single smart app and a single physical card, Curve brings ease, control and transparency to consumers. I have already replaced a dozen of my credit cards with Curve’s smart card, and I look forward to helping Curve fulfil its potential to be the all-in-one financial solution for consumers.”

Curve is a fintech that combines multiple cards and accounts into one smart card and even smarter app. The unique Curve card allows customers to supercharge their legacy banks to the 21st century without leaving their bank. Curve is live in 31 markets across the UK and Europe, and plans to launch in the US later in 2021.

Curve offers a host of benefits to its customers, including instant notifications and categorisation across their spend, the capacity to earn instant 1% cashback at selected retailers such as Amazon, Uber, Netflix and Tesco, the ability to fit their cards into Google Pay, Apple Pay and Samsung Pay, even if their banks don’t support this, and Curve’s patented Time Travel functionality, which enables customers to swap spend to a different card in the app for up to 90 days after the purchase was made. 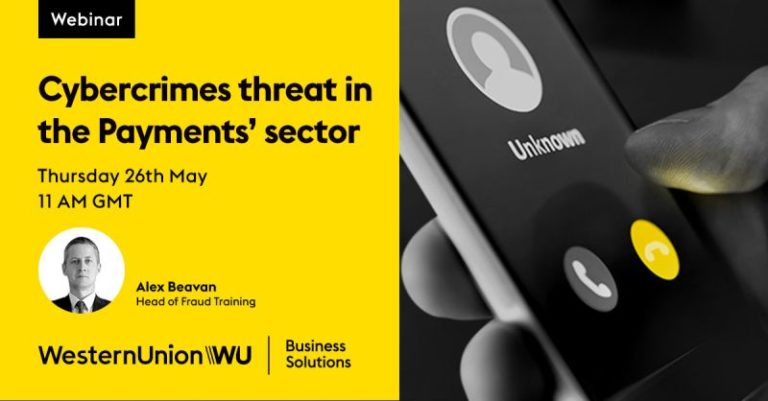 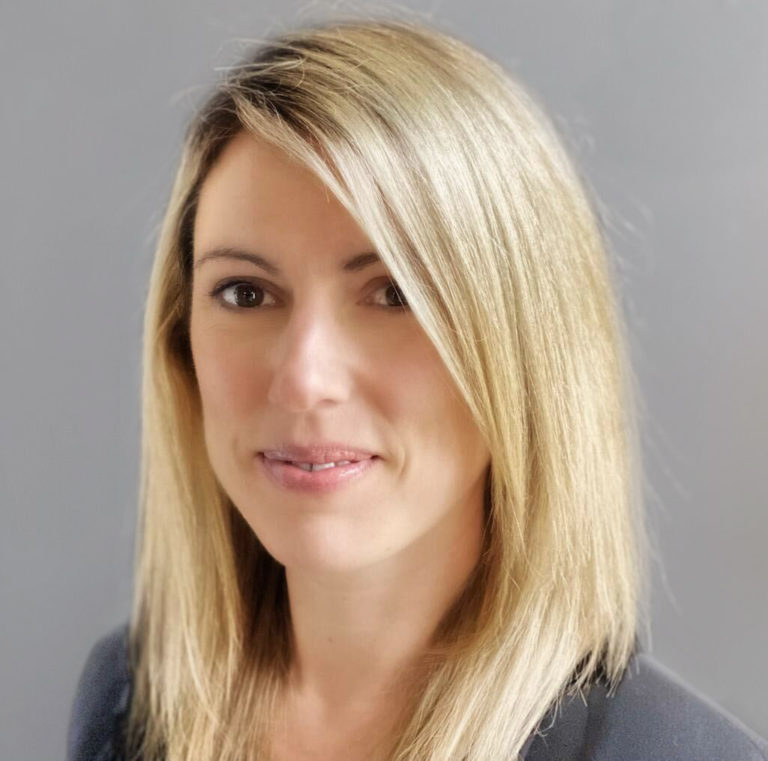 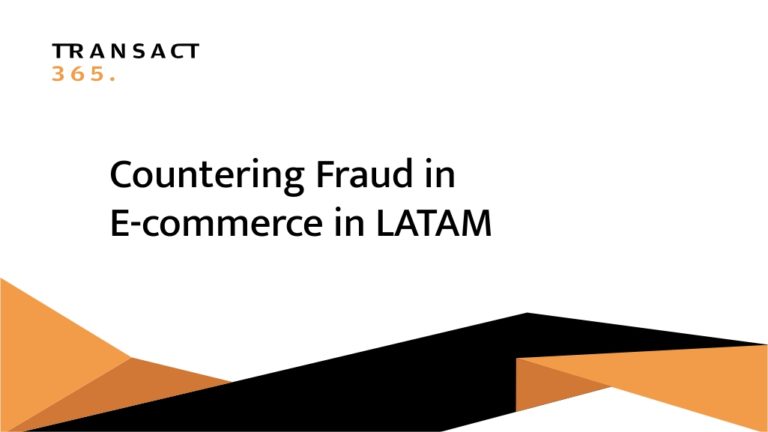