Marcus Hughes: Regulators must toughen their stance toward crypto firms 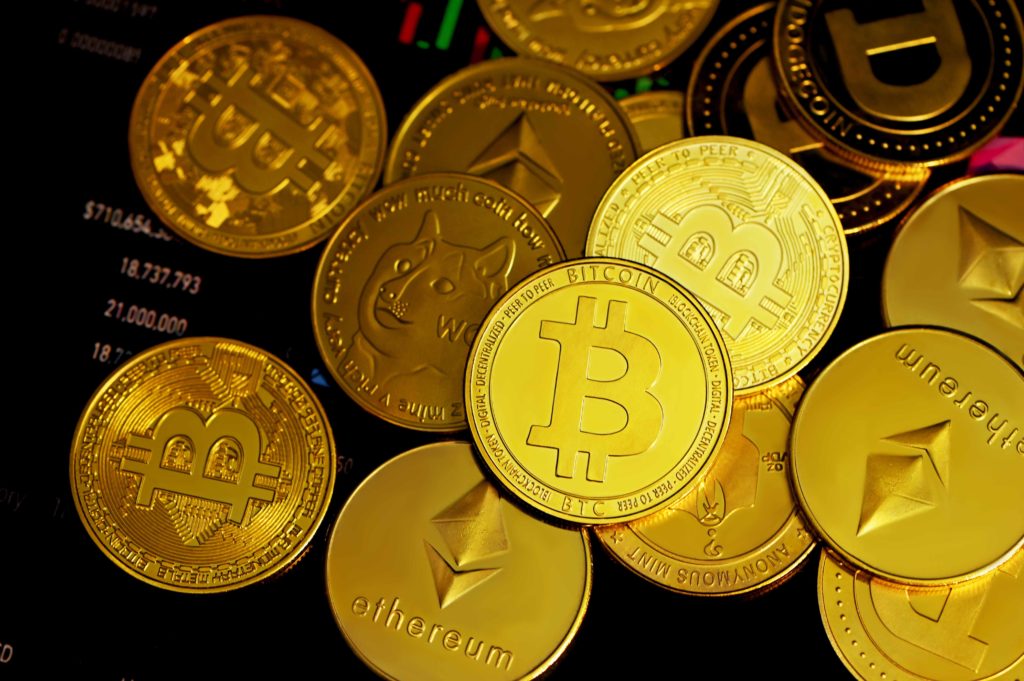 Marcus Hughes: Regulators must toughen their stance toward crypto firms

The FCA is currently under fire for extending the deadline for cryptocurrency firms to gain regulatory approval past their initial April 1 deadline. In early 2020, the FCA became responsible for supervising UK crypto firms’ processes and procedures for preventing money laundering and the financing of terrorism. It, therefore, required crypto firms to register with the FCA, to enable existing crypto businesses to continue trading, pending the FCA’s assessment of their individual applications.

Unfortunately, it has taken the FCA much longer than expected to process the large number of applications it received. These delays can be attributed to a number of factors, including the complexity of many cases and, in some instances, the FCA’s limited understanding of cryptomarkets.

Under this extension, it’s believed a dozen companies will be allowed to continue trading with temporary licenses, a move that has prompted an angry backlash from UK lawmakers, fuelling tensions between the industry and the regulator.

Tensions have been bubbling for some time in the lead-up to this deadline. The FCA has fired several warning shots in an attempt to encourage cryptocurrency businesses to get their act together.

However, industry insiders have expressed exasperation with the FCA and argue that the regulator’s stringent and slow processes are stifling innovation and risk making the UK uncompetitive at a time when the government has pledged to capitalise on post-Brexit freedoms to win new business.

Clearly, regulators from around the world are faced with a number of challenges when dealing with the somewhat murky world of cryptocurrencies. Many are still trying to understand the global market in cryptoassets, whilst at the same time trying to establish a framework outlining how to supervise this market. This is particularly pressing since the market is highly volatile and opaque, due to the fact that the parties making and receiving cryptocurrency payments are usually anonymous. As a result, cryptocurrencies can be used to evade paying taxes, launder money and finance terrorism.

In order to tackle the explosion of scams and unauthorised companies in the crypto world, regulators have repeatedly warned about the risks to savers from crypto scams and unregulated firms, as well as the volatility of these investments. Despite this, more and more investors, both retail and institutional, are being tempted into the market by the high returns.

Research from the FCA published last year found that more than 4% of adults in the UK, or 2.3m people, own a cryptocurrency. Stocks linked to crypto have also proven popular with retail buyers.

Unfortunately, despite the rise in popularity of cryptocurrencies, recent research by the FCA suggests that people’s understanding of crypto is actually declining, suggesting that some users may not fully comprehend the risks they face when investing in cryptocurrencies.

Last year, however, several UK banks started cracking down on transfers to cryptocurrency exchanges by suspending payments to the sector due to fears about financial crime.

Additionally, the FCA is to obtain new powers to crack down on misleading crypto advertisements, while the UK Government recently published plans to strengthen the rules on misleading advertisements about cryptoassets. These new rules bring the promotion of cryptoassets within the scope of financial promotions legislation, which is subject to FCA oversight. This means that cryptoassets will be obliged to follow the same standards set for equities and insurance products.

The benefits and dangers of cryptoassets are shown in the current Russian invasion of Ukraine. In amongst all the shocking news about the war itself, there are growing signs that both sides are turning to cryptocurrencies. On the one hand, the Ukrainian government is accepting donations in a number of the most popular cryptocurrencies to support its war effort.  On the other hand, there are also real concerns that Russians could be using cryptocurrencies to evade those strict sanctions imposed on Russia which prevent the country from accessing more conventional payments systems, including the major card processors and the SWIFT financial messaging network.

The FCA has repeatedly voiced concerns about cryptocurrencies’ extreme volatility and they’ve warned that consumers investing in cryptocurrencies should be prepared to lose their money. However, urgent action is required in the UK and other countries to create a safe regulatory framework to ensure that consumers are protected and that crypto firms are properly supervised. 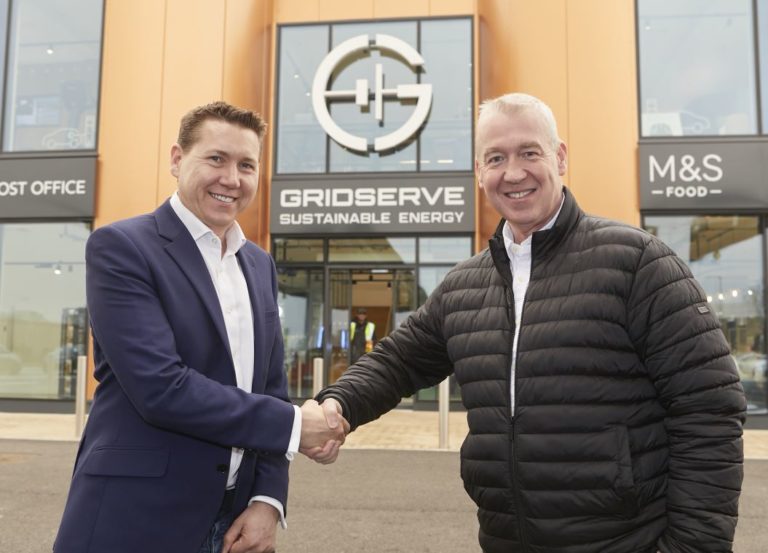 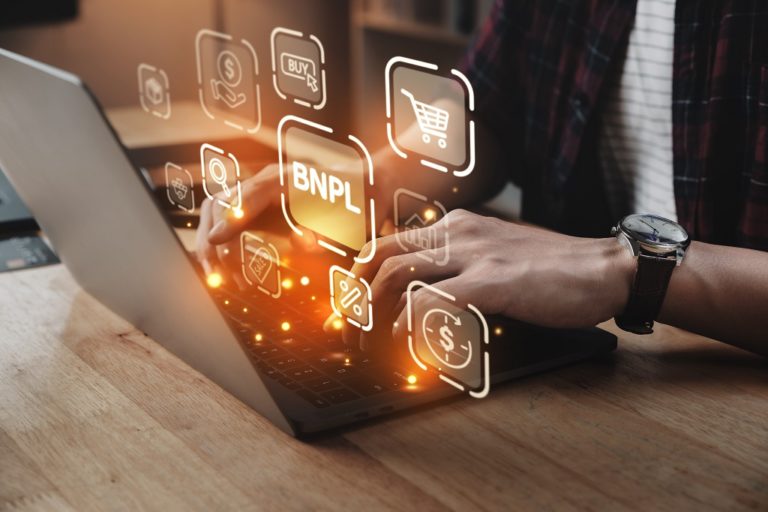 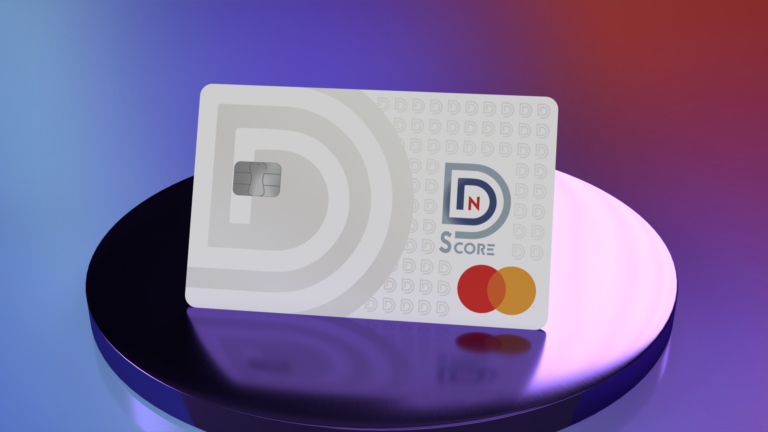