Tola Mobile – a culture of convenience 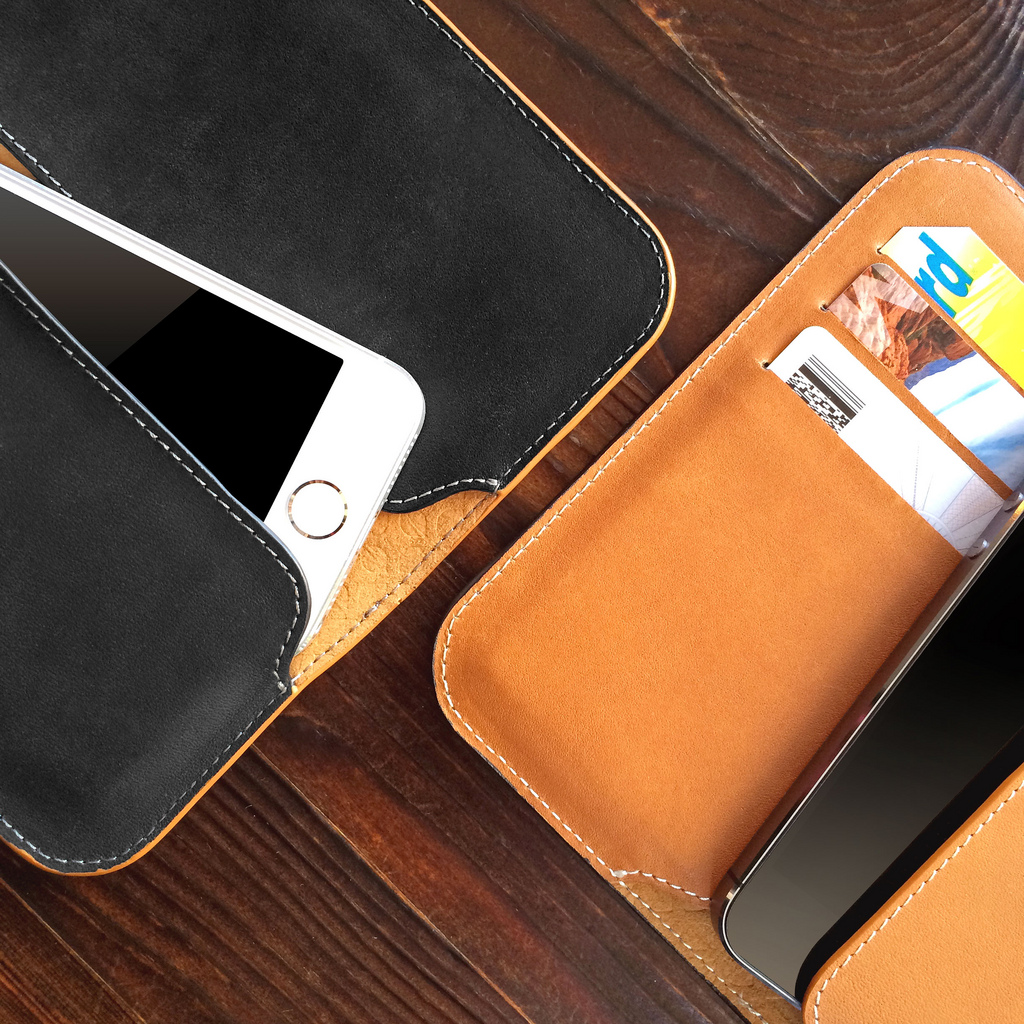 A shift in time

From checking the weather to booking a personal training session at the gym, the phone in our pockets is increasingly central to how we live our lives. In fact, a recent study by eMarketer showed that the average time each of us now spend on our mobile phones is a staggering 4 hour 5 minutes per day.

It may come as quite a surprise that, today, using a mobile phone for its original intention – to make calls – is its least common use in a recent poll of 2,000 smartphone users by Mobiles.co.uk. In fact, over a quarter of respondents (27 per cent) said they often did not use their phone to make calls for a week or more. Rather, seven in ten (70 per cent) check their emails on it each day, 58 percent read the news and over half (56 per cent) shop online.

A replacement for your leather wallet

Nowhere is this cultural shift to the use of our iPhones and Galaxys happening faster than with the phone becoming a replacement for the traditional physical wallet. We’ve long been used to checking our bank balance on our phones, now we are increasingly using them to pay for goods too. It’s no longer just the Queen that isn’t carrying cash. In fact, research is pointing to us all being on the cusp of joining her in a cashless society, with one recent report suggesting a third (34 per cent) of Europeans would go cashless now if they could.

The trend towards a cashless society arguably started back in the heady days of the late 1990s, when electronic banking first became popular. A couple of decades later and digital payment methods have become increasingly widespread, with examples such as Paypal, contactless and NFC payments all accelerating the trend to move away from notes and coins to 1s and 0s.

Out of all of these new technologies, contactless payments have been arguably gathering pace more than any others, with three billion contactless transactions being made using Visa cards on the continent in the last 12 months alone; nearly triple that of the same period the previous year.

A move away from cash

People have been using various forms of physical money for thousands of years, with paper money dating back to the seventh century in China; although banknotes did not become widely used in the UK until almost a thousand years later.

Today in the UK, it has come to a point where cash has become actively discouraged in many kinds of transactions where is used to be the traditional means of payment (from our morning velvety flat white coffee to paying for our bus fare home). The bastion of the printed note, the Bank of England, even admits that “over the next few years, consumers are likely to use cash for a smaller proportion of the payments they make”.

The move towards the phone completely taking over from our physical wallet has experienced a couple of hurdles in the past. Again, it comes back to convenience. The fact is that it is often simply too cumbersome to have to enter payment details on a phone with a 4.7-inch screen and no keyboard. We have all felt the frustrations of having to tap in a credit card number, expiry date, CCV2 and billing address, not to mention the 3D secure password prior to completing a transaction. This hassle has historically led to a high percentage of shopping cart abandonment and lost revenue.

Now though there is an easier way that taps into the convenience demanded by consumers whilst ensuring that transactions remain secure. By allowing the consumer a mobile payment option that means they need simply enter their mobile number and a secure PIN they are sent via SMS means they can circumvent the need for entering tedious credit card details, billing information and extra card security passwords. Plus, as this technology is directly linked to their mobile phone carrier means that costs are charged to their mobile phone bill, not their bank.

Our increasingly busy lives are leading to a culture of convenience, not least of which regarding how we shop. Online shopping offers modern consumers the convenience and speed to shop anytime, anywhere. Mobile devices make location irrelevant, facilitating an ‘always on’ consumer that can purchase at their fingertips. We’ve become a nation of savvy online shoppers, and today retailers must work ever harder to retain customer loyalty in a highly competitive environment.

The ease of mobile payments could be the key. It is already answering consumer hunger for convenience to such an extent that it is predicted that by 2025, two thirds (65 per cent) of all transactions are to be by mobile phone. Through the right technology, mobile network operators and retailers can work together to ensure that customers can order quickly on the go, boosting revenue while saving time and hassle on payment-related admin.

PrevPreviousProject Women in PayTech will be launching a Women in PayTech LinkedIn group
NextKompli CEO, Jane Jee, explains: “There’s no excuse for failing to comply with the Fourth AML Directive”Next