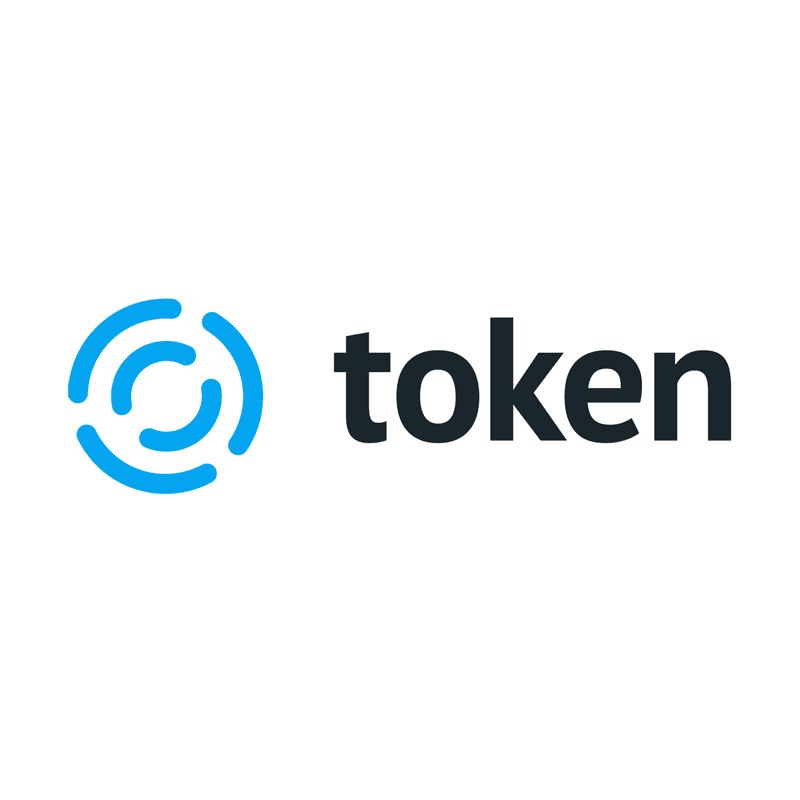 Will banks ever learn?

Yesterday, Facebook announced Libra, a stablecoin to be used for payment in WhatsApp and Facebook Messenger. Libra is a stablecoin pegged to a basket of fiat currencies to minimize fluctuation of its value.

TechCrunch writes[1]: “Facebook has finally revealed the details of its cryptocurrency, Libra, which will let you buy things or send money to people with nearly zero fees.”

Further, “Facebook wants to make Libra the evolution of PayPal. It’s hoping Libra will become simpler to set up, more ubiquitous as a payment method, more efficient with fewer fees, more accessible to the unbanked, more flexible thanks to developers and more long-lasting through decentralization.”

The big five, Facebook, Amazon, Apple, Microsoft and Google (FAAMG) are continuing to chip away at the banks.

Over the last couple of years I’ve been telling banks they must stop worrying about the competition from peer banks. The real threat is from the large tech companies.

Customers want an instant, low-cost international payments service. Who do you go to (or, perhaps, who did you go to) when you need to make a payment? That’s right – your bank. Does your bank provide such a service? No. As a result, there is a gap between supply and demand. When incumbents don’t fill the gap, someone else does. Always. This is what leads to disruption. In most cases it’s not the technology itself that disrupts, but new business models.

This time is no different. Several stablecoin initiatives have recently been launched (or are in the works) that fill the gap for an instant, low-cost international payment without the involvement of banks.

Banks must realize who their real competitors are and form new alliances to address these new threats.

Instant, low-cost international payments is a perfect catalyst for this. Banks should adopt a federated stablecoin that enables instant, low-cost international payments to compete with Libra and other initiatives. This stablecoin must be bank-grade, meaning it is secure, safe, fungible between multiple issuers and with clear sight of source of funds to support robust AML and sanctions screening.

To unsubscribe from future Token blogs, reply ‘unsubscribe’ to this email.

Token is a recognised industry leader, winning Best Payments Newcomer in the 2019 Card and Payments Awards; Fintech Start Up of the Year in the 2019 FStech Awards; and the Open Banking category in the 2018 London Institute of Banking & Finance Financial Innovation Awards. Token was also named as one of the top ten companies to watch globally in the 2017 Financial Times Future of Fintech shortlist and named in CB Insights’ 2017 global annual ‘The Fintech 250’ ranking.