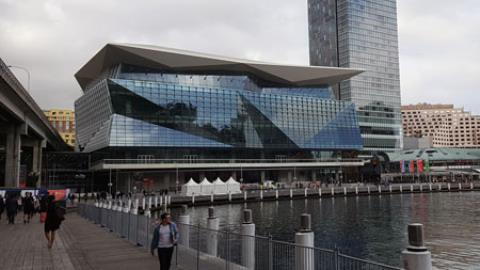 SWIFT CEO Gottfried Leibbrandt used his opening remarks at this year’s Sibos in Sydney to talk up the adoption of Swift’s gpi, better information sharing and visibility around breaches reducing cyber risk, and SWIFT’s efforts to remain neutral in the face of volatile geopolitical situations.

Opening the plenary after an impressive light show, SWIFT chairman Yawar Shah said that the SWIFT board had endorsed universal adoption of gpi (global payments innovation), its initiative to become more “fintech-like” by increasing the speed, transparency and predictability of cross-border payments, by the end of 2020. Leibbrandt later reiterated this, and also announced that next month standard identifiers will be included in every SWIFT instruction so all payments become trackable.