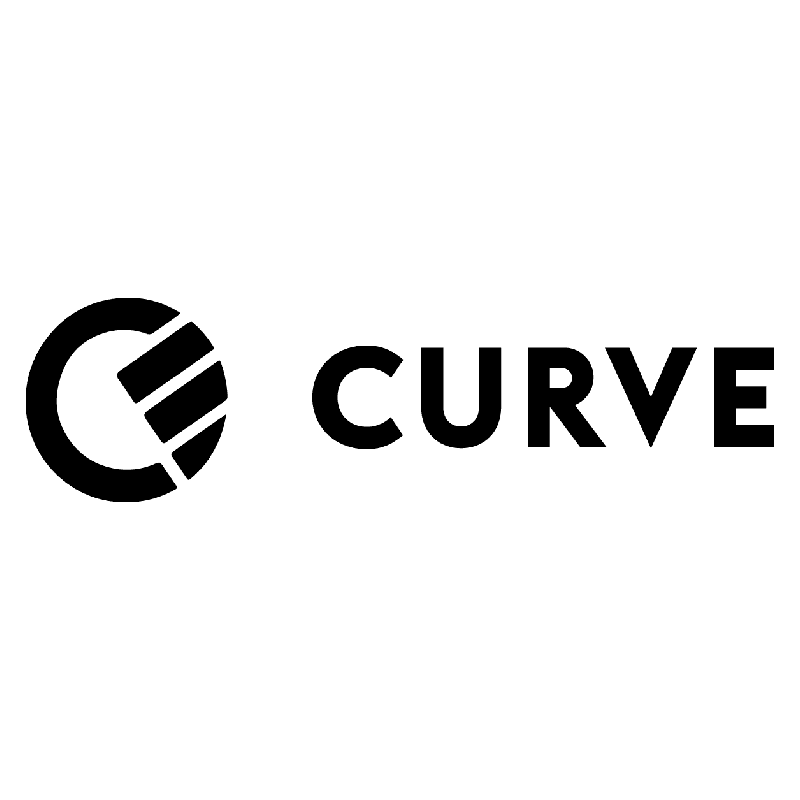 London –  June 13 2019 – Curve, the over-the-top banking platform that consolidates multiple cards and accounts into one smart card and even smarter app, has launched Curve Cash, an instant cashback scheme offering 1% on all purchases at some of the world’s biggest brands and retailers.

With the new Curve Cash programme, customers get an additional 1% instant cashback on top of their existing rewards cards, earning customers double rewards on their purchases. Unlike traditional loyalty schemes, Curve Cash gives users the freedom to spend instantly wherever Mastercard is accepted.

Curve Cash works by adding funds to a separate Curve Cash card in the in-app Curve wallet, which can be used for purchases using the Curve card. Customers will receive 1% Curve Cash instantly on purchases made using the Curve card at over 60 high-street top brands including Amazon, Apple, Sainsbury’s, Waitrose, TFL, Uber, Gett, Spotify, Netflix and many more. Full list of retailers here: Curve Cash Retailers

Curve’s decision to introduce Curve Cash follows the launch of Curve Customer Protection in February 2019, offering faster purchase protection on eligible purchases of up to £100,000 made with any Curve card. Other Curve features include, fee-free spending abroad, and ‘Go Back in Time’ – a world-first innovation enabling users to switch the card used up to 14-days after a purchase.

“Curve cash introduces a whole new experience around Curve, rewarding our customers with instant 1% Curve Cash that they can use anywhere Mastercard is accepted” said Diego Rivas, Product Lead at Curve. “The launch of Curve Cash is just one example of the many ways Curve simplifies people’s finances, constantly delighting them by combining all their debit and credit cards into one and rewarding them with cash they can spend instantly.”

Curve is an over-the-top banking platform, consolidating all your cards and accounts into one smart card and even smarter app. It allows customers to supercharge their legacy banks to the 21st century without leaving their bank or topping-up. Curve offers a host of benefits to its customers; it makes all your cards fee-free when spending abroad, you get instant notifications and categorisation of spend, and Time Travel enables customers to swap spend to a different card in the app for up to two weeks after the purchase was made.

Curve also offers Curve Customer Protection, a policy that covers all credit and debit card payments made via the Curve card up to £100,000, giving cardholders an extra layer of protection for disputes with merchants and any unauthorised use of their Curve card. Whether you have a Curve Metal card, Curve Black card or Curve Blue card, Curve Customer Protection offers you a better level of protection in many ways – filling in the gaps that Section 75 leaves. 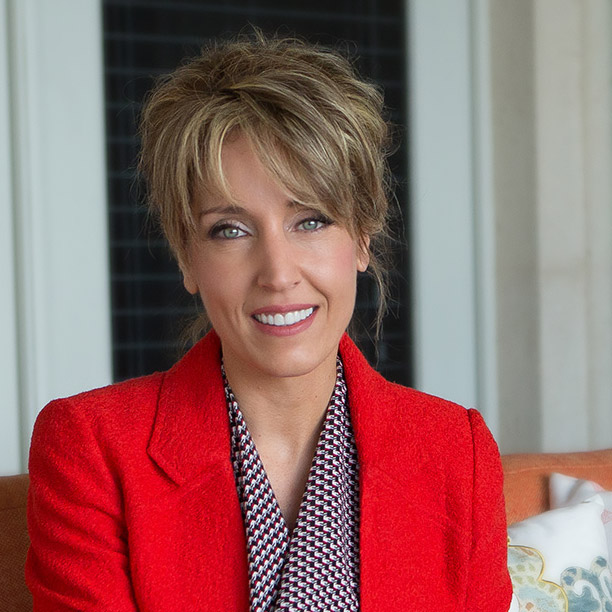 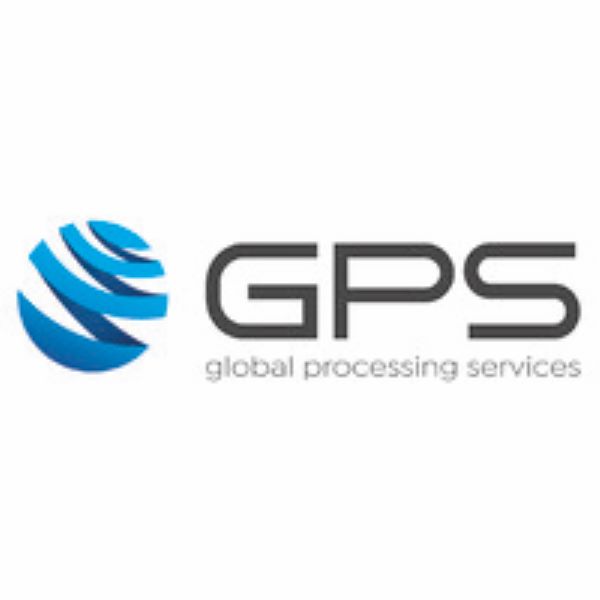