Challenges and Opportunities Borne by the European Single Digital Market 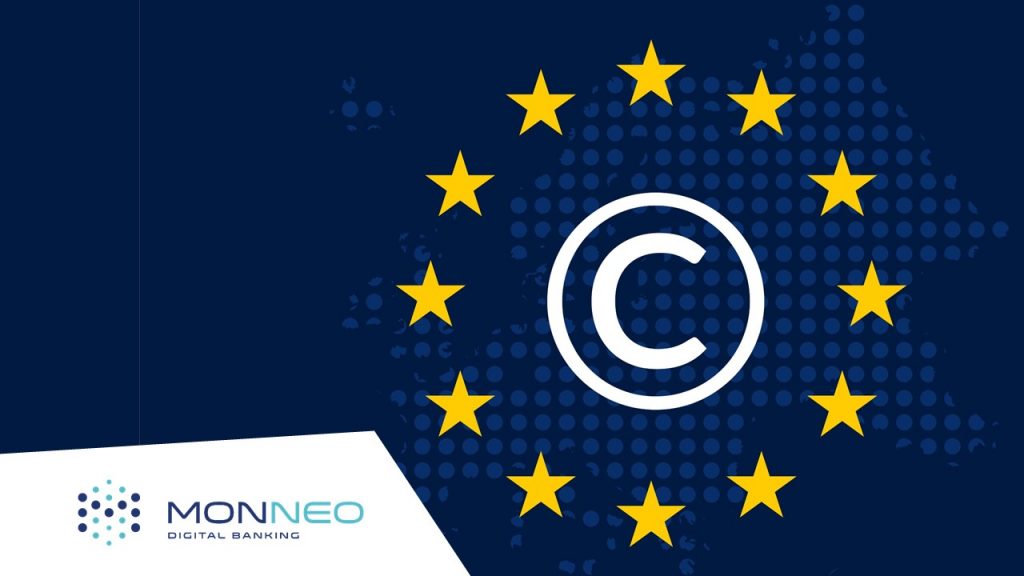 The promises of the European Union single market, while not fully borne out in the reality of the business world, where the same are actually still far from the dream promised when it comes to the virtual single market. What does this mean?

In other words, the European Union might act as a single market when it comes to monetary issues and beyond, but the EU single digital market is hampered and its growth restricted by a myriad of factors including various compliance regimes and the logistical mastery needed to make it all work.

Among the top barriers to entry into the EU single digital market for many merchants are the high costs of shipping goods across the EU as well as the often burdensome regulations that some companies face.

From a technical perspective, third-party payment processing networks and other online infrastructure are largely harmonizing across the EU thanks, in part, to a series of directives aimed at making online transactions safer as well as somewhat universal across the union states.

Though the costs of logistics, or getting goods from one point to another, is a problem situated in the real economy and very much dependent upon the rules and regulations of the EU single market, a lack of coherence and price optimization in this area is restricting the growth of the single digital market.

Basically, many merchants are finding it cost-prohibitive to ship out certain goods or services across the European Union due to the high costs associated with that process. This further reduces the ability of marketers and salespeople to launch Europe-wide marketing campaigns because of the various unique factors each market would present them from a pricing and logistical standpoint.

Overall, this appearance of unity with a reality of complexity is hampering the EU’s competitiveness not only within the EU states themselves but also abroad as many of these same factors impinge upon member states’ abilities to maximize the opportunities available to them in the online market.

On the bright side, the EU single digital market’s ability to erase borders and open up the job market to qualified candidates from wherever they may live has followed in line with the general world trend towards working from home and using the Internet’s infrastructure for human resources and finding employees in addition to selling goods.

This trend, less impacted by the cost of moving goods from one point to another, is expected to grow exponentially as companies hungry for affordable talent look beyond their nation’s boundaries. While largely in a catch-up phase with the United States and China, among others, the development of the EU single digital market is expected to proceed with increased speed since the resolution of the status of the future relationship with the United Kingdom.

Yet, even so, this catch-up mode puts innovation on the backburner and, with recent turbulent events like the one with German-based virtual IBANs company provider which occurred this summer, the investment and business community is largely concerned with moving the necessary infrastructure to the next generation of technology rather than innovating or disrupting current industries.

One of the main purposes we at Monneo have always followed was to provide digital banking services that ease the B2B merchants in a super-effective way, which ultimately allows them to have versatile business solutions for their payment operations and banking transfers not only within the EU but also world-wide.

You can visit our official website and browse our services section to understand more about the complexity and effectiveness our service can drive for your particular business needs within the online services industry or as B2B merchant.

If you have other particular questions do not hesitate to address those to our team by using the contact us section. As a B2B merchant, you can also apply directly for your virtual IBAN on our website. Will be glad to discuss your particular business needs and goals.