Bank Of England Poised To Usher In New Dawn For Payments 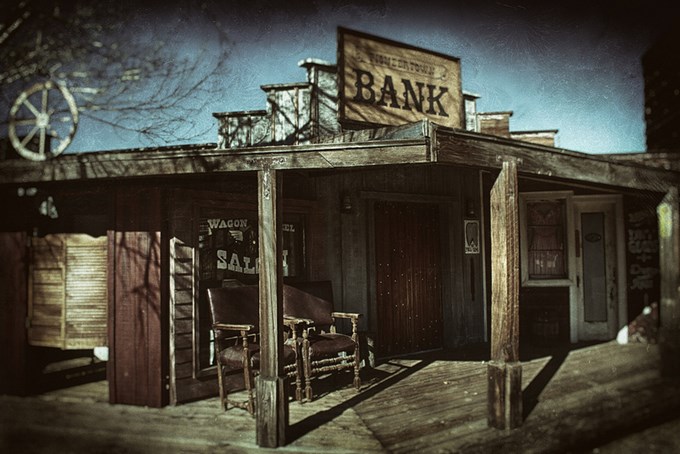 The Bank of England will set out a plan Friday to overhaul its creaking settlement systems, with radical changes predicted as the central authority looks to service a new generation of finance with groundbreaking technology.

Britain’s central bank will announce a consultation on its real-time gross settlement system, having sought private advice and input from blockchain companies earlier this year. The Old Lady of Threadneedle Street is also expected to announce via policy change that nonbank ‘payment service providers’ can hold accounts at the BOE, to break what is viewed as a cartel of High Street names that provide checking accounts.

The RTGS, introduced in 1996 but having roots in an 18th-century tradition where clearing was agreed over paper in a nearby London pub, holds accounts for financial institutions and on an average day settles about £500 billion between banks.

“This is truly the most revolutionary thing that has happened in the payments industry at a central-bank level undoubtedly,” Rich Wagner, chairman of U.K. trade body the The Payments Association, told Law360.

Wagner, who wrote a white paper delivered to the BOE on behalf of members calling for widened access, said the changes could not be understated, adding, “What the BOE has done will allow a significant number of emerging payments platforms to participate in the system for the first time; and it is the first time any central bank in the world has done this.”

The bank’s challenge is to redesign its RTGS in a way that strengthens its resilience while enabling innovation for the public good, outgoing BOE Deputy Gov. Minouche Shafik had said in a speech earlier this year while unveiling the plans to upgrade the system.

The emergence of blockchain, or “distributed ledger technology,” which underpins bitcoin and other cryptocurrencies, poses a profound challenge for central banks because it enables verification of payments to be decentralized. This eliminates the need for a trusted third party, and instead of settlement occurring across the books of a single central authority, strong cryptographic and verification algorithms allow everyone in a DLT network to have a copy of the ledger.

“The bank is undertaking work to understand the implications of new digital or e-monies and new methods of payments and financial intermediation as part of the One Bank Research initiative,” Shafik said earlier this year.

While BOE Gov. Mark Carney has publicly stated that the likelihood of the central bank’s adopting a digital currency “is some way off,” the post-financial crisis agenda of competition and innovation in finance pushed by the government will force the BOE to embrace change.

“There is more than a whiff of revolution in the air,” Carney said in a speech earlier this year. “For everyone, fintech may deliver a more inclusive financial system, domestically and globally, with people better connected, more informed and increasingly empowered.”

In June Carney said that the bank intends to extend direct RTGS access to nonbank payment service providers, which are often e-money or other payment institutions.

Shafik had been charged with tearing down and rebuilding the RTGS board after Chaps, the U.K.’s critically important payment system, broke down for 10 hours in October 2014. A review of the incident carried out by Deloitte determined the root cause was the “introduction of defects as part of functionality changes made to the RTGS system in April 2013 and May 2014.”

While the complexity of and burden on Chaps has increased, the demands of testing have not evolved.

“In the pursuit of financial stability, the importance of resilience can hardly be overstated: A persistent disruption to people’s ability to make and receive payments would cause great damage to the U.K. economy, so Parliament and others rightly hold the bank and the wider financial community to the highest standards of stability,” Shafik said in her RTGS upgrade announcement, describing the system as the “beating heart” of the U.K.’s payment system. 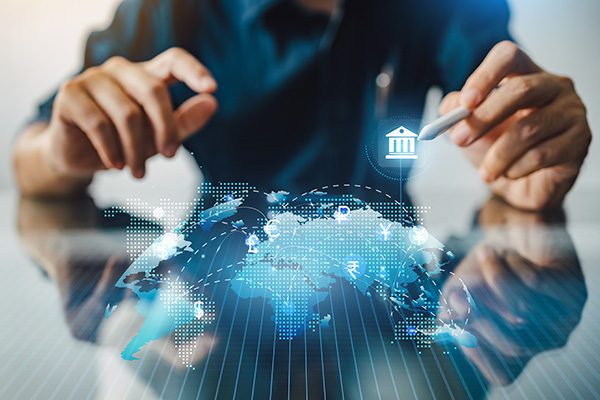